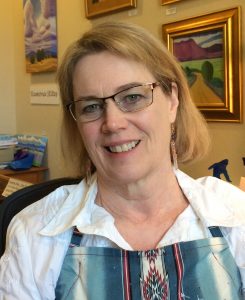 The bulk of Ramona’s work, consisting of contemporary Southwest landscape oil paintings, is known for its sense of serenity and distinctive color. Her work has been sold through galleries in Arizona, New Mexico and Texas. Ramona was featured in the May 2009 issue of Southwest Art in a cover piece describing contemporary modern artists. She has had numerous one-woman shows and has been in multiple group exhibits including a public show at Sky Harbor Airport in 1997. She has won awards in juried shows and her work received the Juror’s Award in the national Southwest Artscapes show in Scottsdale, AZ in 1995. Ramona also owned and operated her own art gallery from 2002 until 2009 where her work was featured along with other Arizona artists.

The scenery of Arizona and New Mexico has served as an inspiration for most of Ramona’s landscape paintings. Her paintings are elegant statements revealing the jewel like color of the desert as seen through her eyes. Her brushwork shows the influence of the great masters of Impressionism. Ramona’s work speaks of places yet untouched by the developer’s hand and held dearly in her heart.

Ramona has been painting landscapes since the 1980’s and she added non-objective images to her portfolio in the late 1990’s. She has also recently added what she refers to as her “Shamanic Series”, which are Southwestern images inspired from cave paintings.

Her colorful designs painted in oils and acrylic. Ramona Stites currently resides in Clarkdale, Arizona and creates from her in-home studio. 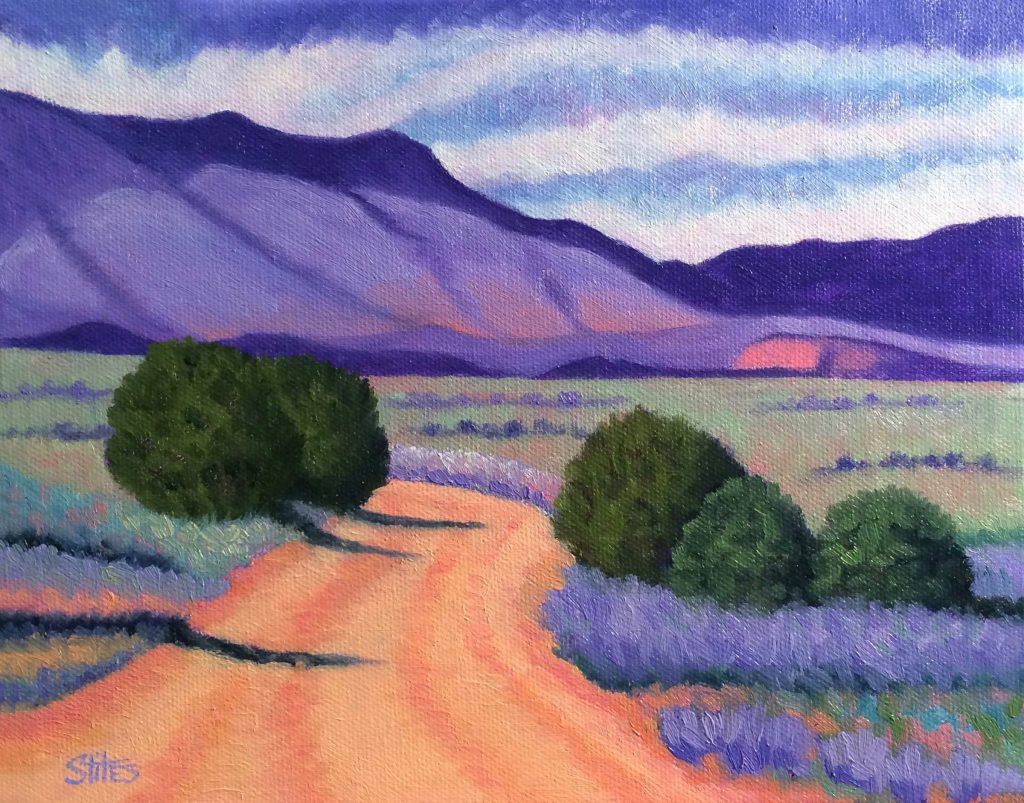 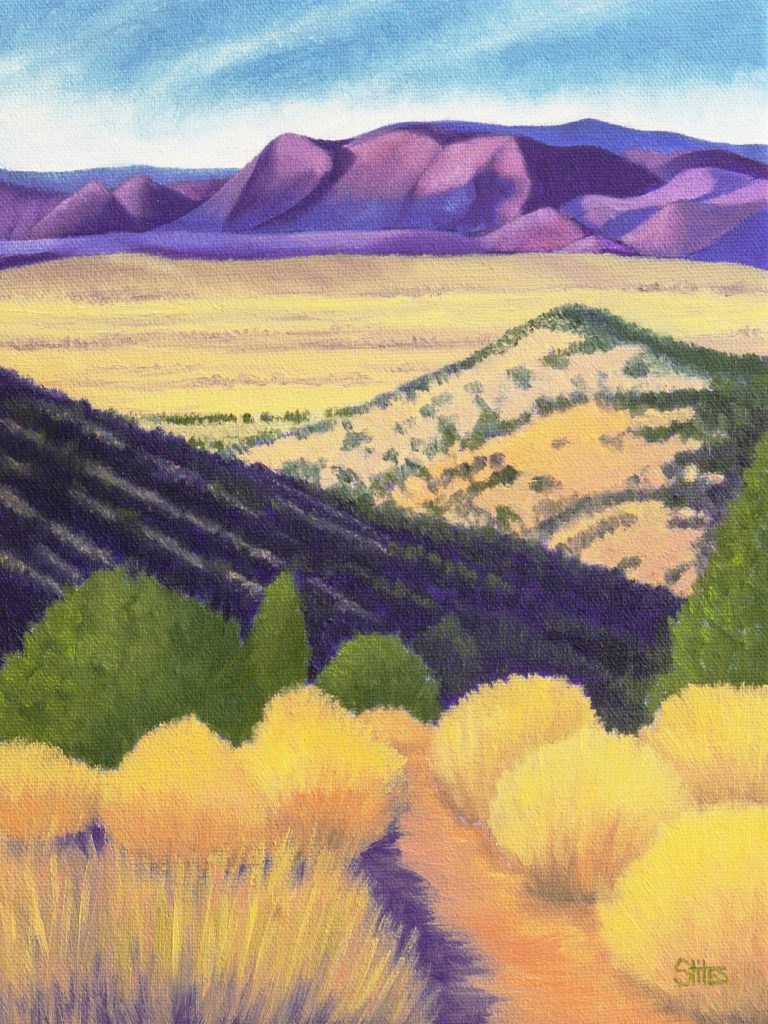 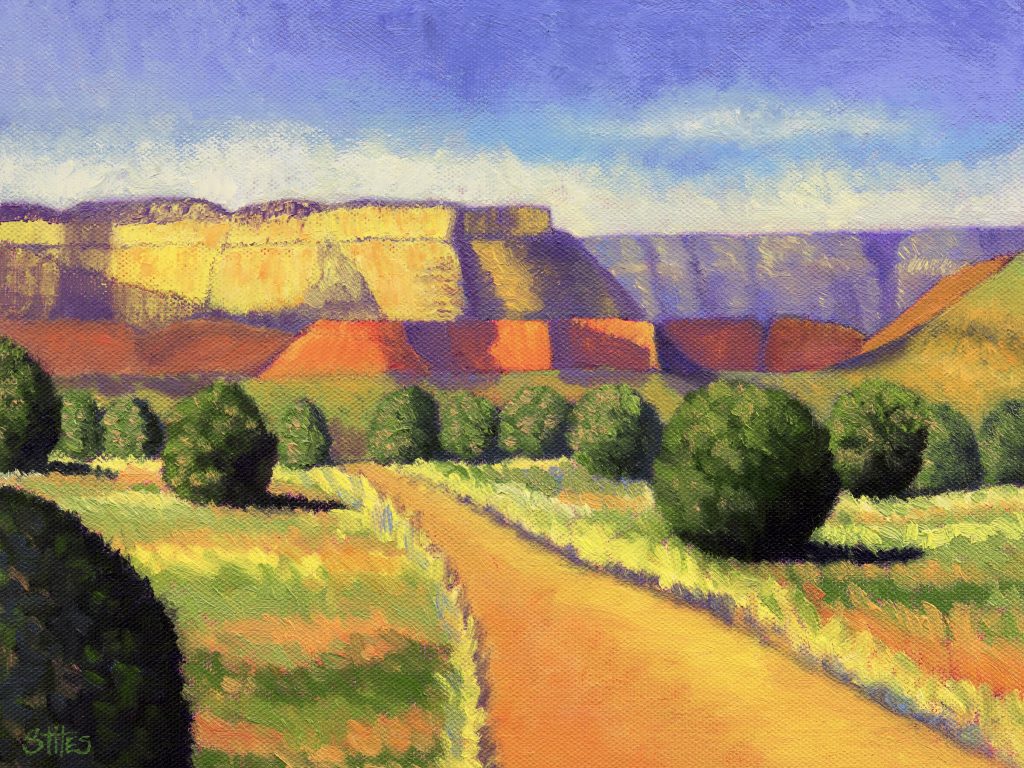